Gentle Reader: The annual List of Banished Words— a release by Lake Superior State University—has caught my attention again. Fortunately, normal people can take consolation that much of the blame for this year’s list goes to politicians and the news media.

For the rest of us, the advent of texting, instant messaging, and Facebook has created another media which has leeched into our more formal writing and punctuation. While I must admit to the fun of using some fad words, I also take notice when slang begins to unknowingly permeate my conversational speaking and, worse, shows up in my professional writing.

Here is my personal list of top 6 offending words and phrases for 2012 and if I were queen they would be banished.

#6.  Right, right, right or Yes, yes, yes—(said rapid-fire.) Why isn’t just one yes or right enough? What’s possibly more offensive is ‘No, no, no’ because it is dismissive to the 3rd power.

#5.  At the end of the day— This phrase has replaced other weary words: ‘the bottom line’ and ‘when all is said and done.’ There you have it.

#4.  Look . . .— Sometimes said at the beginning of a sentence to stop others in a group from over-talking, but more often it’s a maneuver to convince others what he/she is about to say is really important. Usually, others are not convinced.

#3.  Breaking News— Why is Day 2 of an oversaturated story still breaking news?

#2.  Clearly— Among many intensifiers that are overused, ‘obviously’ is another. While making the writer feel more effective, both can render the words powerless rather than more powerful.

#1. Green— Including all variations, such as: ‘going green,’ ‘green buildings,’ ‘greening,’ ‘green technology,’ ‘green products’, topped the LSSU list in 2009. However, I would be willing to let the term ‘greenwashed’ (yes, a form of brainwashed) be overused until all the others fade.

As long as I’m on a soapbox, here are some grammatical fingernails on my proverbial chalkboard:

Invite— While some dictionary sources have relaxed this rule, the word is more properly used as a noun not a verb. I wrote a poem about this for a daily poetry contest on the subject of pet peeves. (See below)

Impacted— Just think of bowels or wisdom teeth as a reminder not to misuse this word. Better to use ‘had an impact on’ or use the words affect and effect correctly.

Golfing— A few dictionary sources have also softened the rule but it’s not the queen’s English, albeit this queen. We play golf. We don’t say hockeying, tennising, or wiiing*.

* Wiiing could only be remotely acceptable if one is toilet training a child. 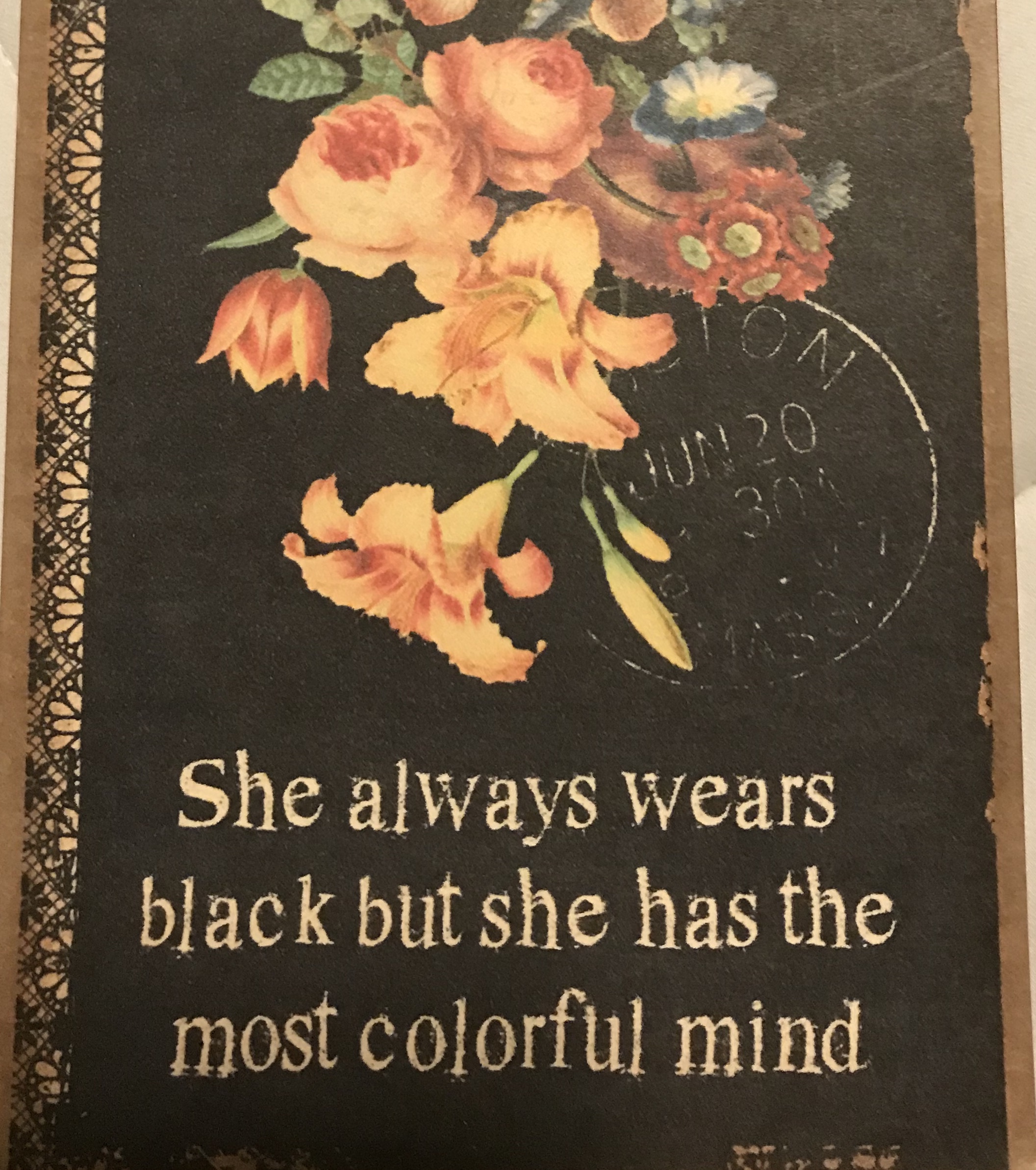