Gentle Reader: Here are some random thoughts after seeing A Quiet Passion, a movie about the life of Emily Dickinson.

-The set, scenery, costumes, and casting are extraordinary.
-Cynthia Nixon’s portrayal of Emily is world-class. It helped me create my own image of her. Nixon’s voice-over of poems throughout the film adds that cerebral dimension and fits both Emily and each scene.
-The special effect of advancing time via aging characters during a photo sitting is mesmerizing.
-For those who know Dickinson history, some factual inaccuracies in the script and character portrayals are bothersome and perhaps misleading for anyone wishing to study more.
-The movie character of Vryling Buffam had to represent many women because she was insignificant in Emily Dickinson’s life.
-For how important Carlo (her Newfoundland) was over 15 years of Emily’s life, he should be visible–somehow.
-Also missing is the important subtext of bisexual relationships widely accepted as true.
-Regardless my impressions, the film does much to advance Emily Dickinson and all poets. I am elated that it was nominated for an academy award.
-Finally, the reviews are fair, for the most part, but rarely written by women. What’s up with that?

2 thoughts on “On “A Quiet Passion” Emily Dickinson”

Comments for me? I'd love to hear from you? Cancel reply 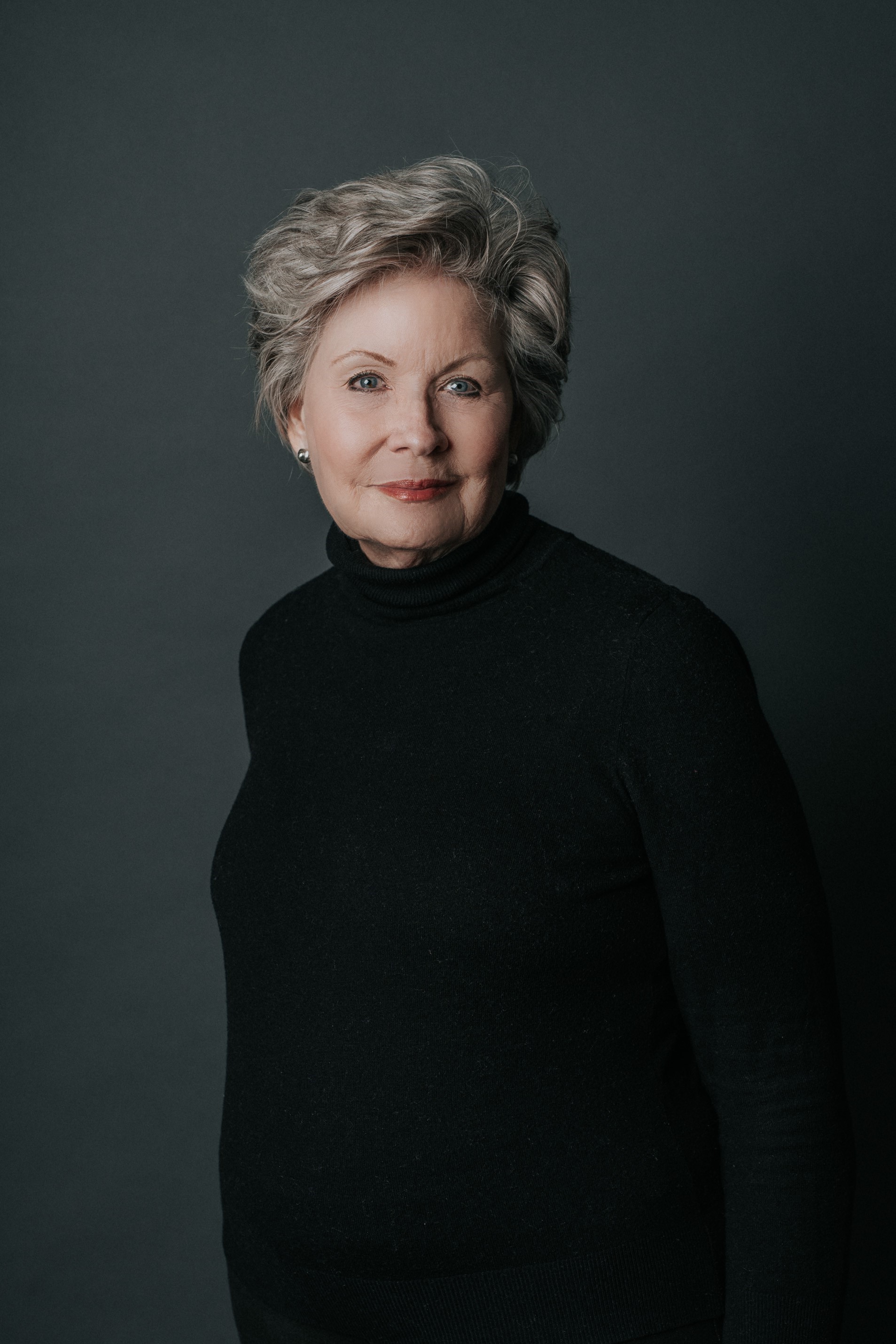